The Primacy of Vulcan

In the beginning there was a great flash of light, and soon there was the primal proton, Hydrogen, which fused to produce Helium , and so on, within supernovae, to create our pantheon of elements.

Honestly, we need to muster the honesty to acknowledge that our modern “scientific ” cosmology is no less bizarre and improbable than any that has come before. “In the midst of Nun, Atum released his divine energy to create Shu, who begets the other gods of the pantheon.” So went the cosmology of Heliopolis, inscribed 4500 years ago in Egypt. 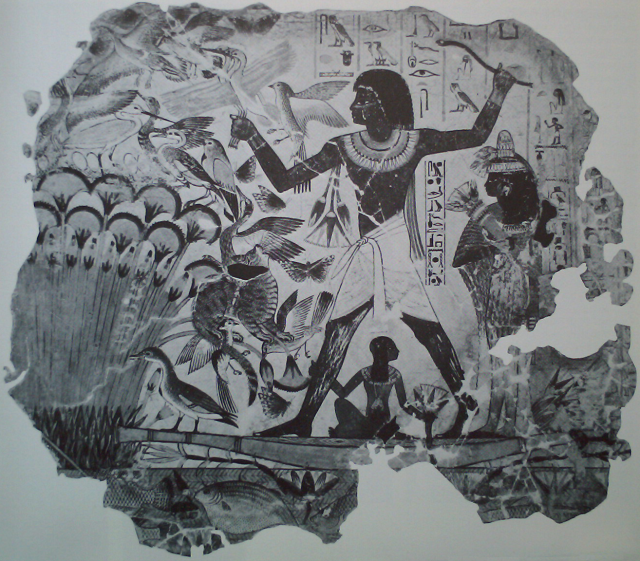 Pantheons come and go, and here we are interested in Vulcan, many generations removed. He is the Roman god of fire and volcanoes.

Vulcan speaks to deep seated human awe of fire and the mysterious workings of the underworld. The power of fire is manifest in the Indo-European/Hittite/Celtic forge, where metal can be smelted from rocks to create instruments of power and hegemony.

Yet from the toxic mud and caustic sulfurous fumes, our modern cosmology would have the elements Hydrogen and Oxygen emerge from the deep to create our oceans, the element Carbon to enable life, and Nitrogen to fill the atmosphere.

We would have these elements coalesced from cosmic dust to form our planet until their sheer weight and intrinsic energy cause them to boil through the crust.

Just how plausible is all this, really?